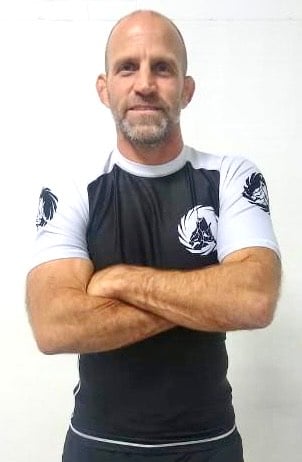 Heath began wrestling as a freshman at Woodbridge Highschool in Irvine, CA. By his Junior year he won the California State Championship and his first National Greco Roman Title. His Senior year he went on to win a second California State Title and compete at the Junior World Championships. Heath continued to compete internationally for 12 years on the USA National Greco Roman Wrestling Team. During his time competing in national and international competition, he won 7 USA National Titles, a Silver Medal in the 1991 Espoir World Championships, a Bronze medal in the Pan American Championships, and was a 2000 Olympian at 69KG for the USA Greco Roman Team in Sydney, Austraila.

Following his wrestling career, he continued to be active coaching wrestling at the kids and high school level. Soon MMA fighters and Jiu Jitsu competitors were seeking out his vast knowledge to improve wrestling for MMA and Jiu Jitsu. In 2006he opened the Team Quest MMA Fitness gym with his longtime friend and training partner, Dan Henderson.

In May of 2022 Heath joined the staff at Clark Gracie Jiu JitsuAcademy as a wrestling coach. Heath’s wrestling class focuses on using specific and effective wrestling techniques as an advantage in Jiu Jitsu and NoGi grappling.