GET IN SHAPE, BUILD CONFIDENCE, CHANGE YOUR LIFE

Here at Clark Gracie Jiu Jitsu Academy we believe that Jiu-Jitsu is the missing piece in every person’s life – no matter their age, athletic experience, or personal background. But this art form goes beyond kicks and punches. Jiu-Jitsu strengthens the mind and spirit as well as the body. At Gracie Allegiance Academy we will help you master your techniques AND teach you values of respect, perseverance, and confidence. We are committed to helping each and every student reach their fullest potential. Get started today! 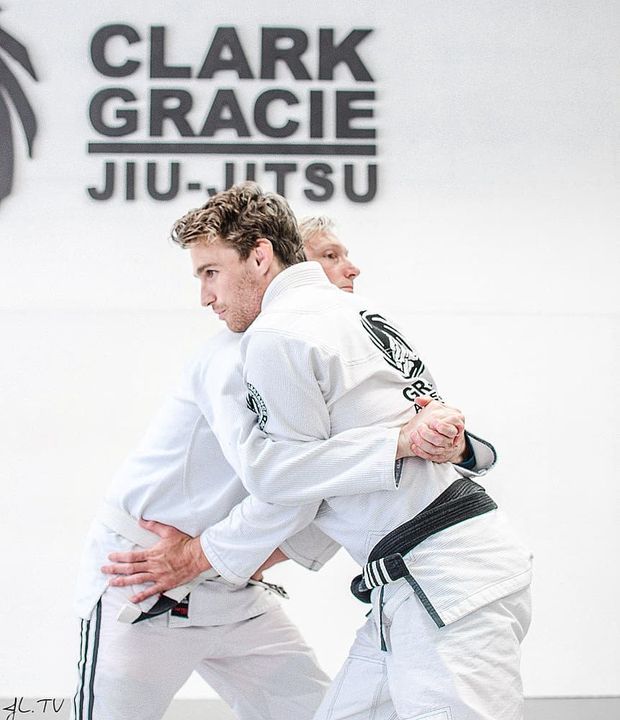 If you’re looking to change your life, look no further. At Clark Gracie Jiu Jitsu Academy, we provide high-quality Jiu Jitsu education with passionate instructors, a beautiful location, and lessons that last a lifetime. 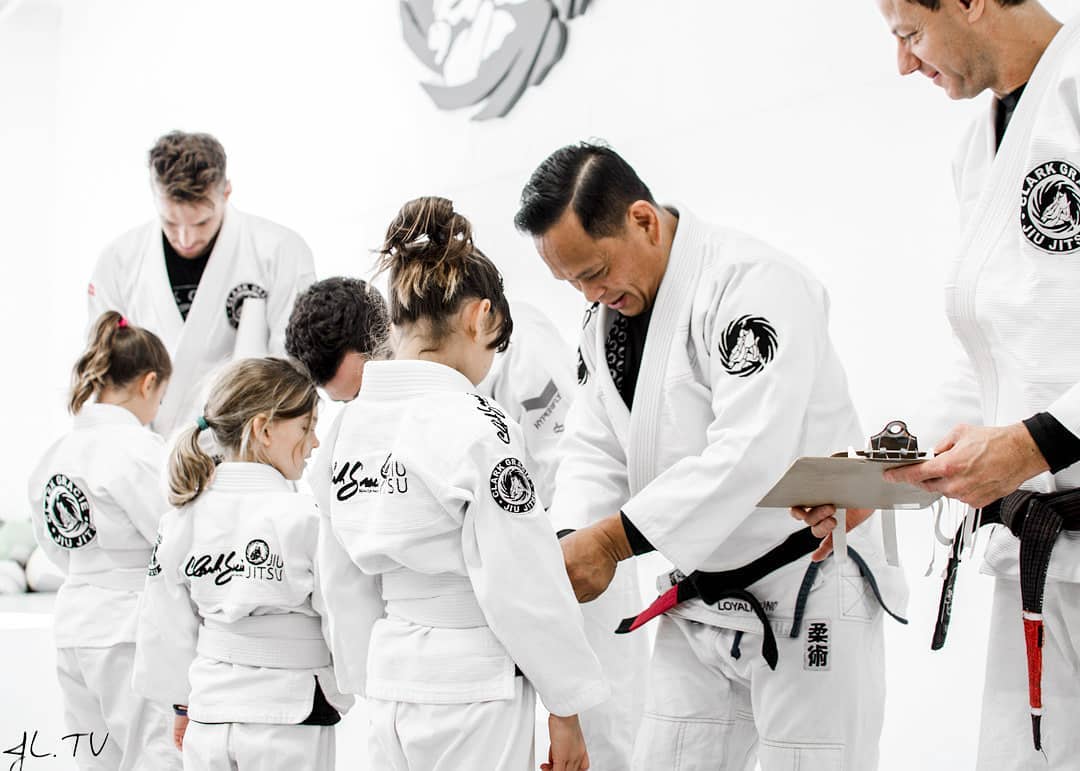 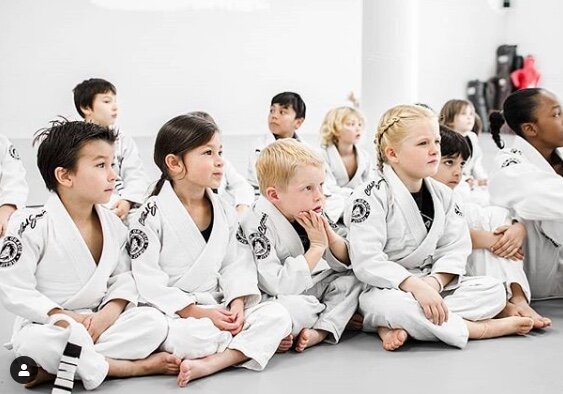 Here at Clark Gracie Jiu Jitsu Academy, your success is our first priority. Whether it’s a trial class that will kick-start your passion for martial arts or an event that will help your child come out of their shell, we’ve got you covered! 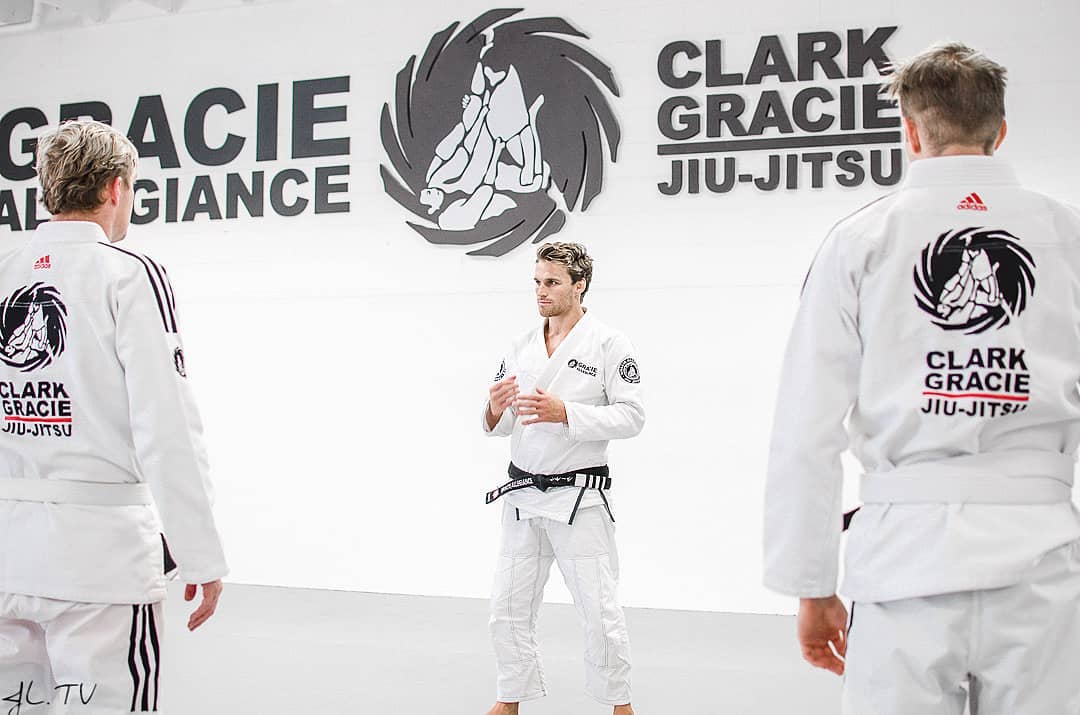 The Clark Gracie Jiu Jitsu – Gracie Allegiance Academy offers the best training in Brazilian Jiu-Jitsu in San Diego CA USA for beginners, to pro Mixed Martial Artists, and Law Enforcement.  At the Academy, we focus on the team; Meaning you, the student. Not everyone has the same reasons for training in the Martial Arts. Some enjoy the exercise, others want to learn self-defense, and some may wish to pursue a career in MMA or competition. The philosophy of this Team is to teach functional Brazilian Jiu-Jitsu that you will keep with you for the rest of your life. You will not get watered down technique, or be taught how to win a tournament without knowing how to defend yourself on the street. We will teach you to be comfortable anywhere, with or without strikes; on the feet, on the ground, off your back, how to control the situation, and how to have fun while learning it! Many of our students are Law Enforcement, Mixed Martial Artists and members of the Armed Forces. People have diverse needs; that is why we have assembled equally diverse resources for the students at our school.

We are led by Black Belt Professor, Clark Gracie, who is the grandson of Carlos Gracie, the founder of this Martial Art. Clark is the only Gracie family member living in San Diego who is teaching and still competing regularly. 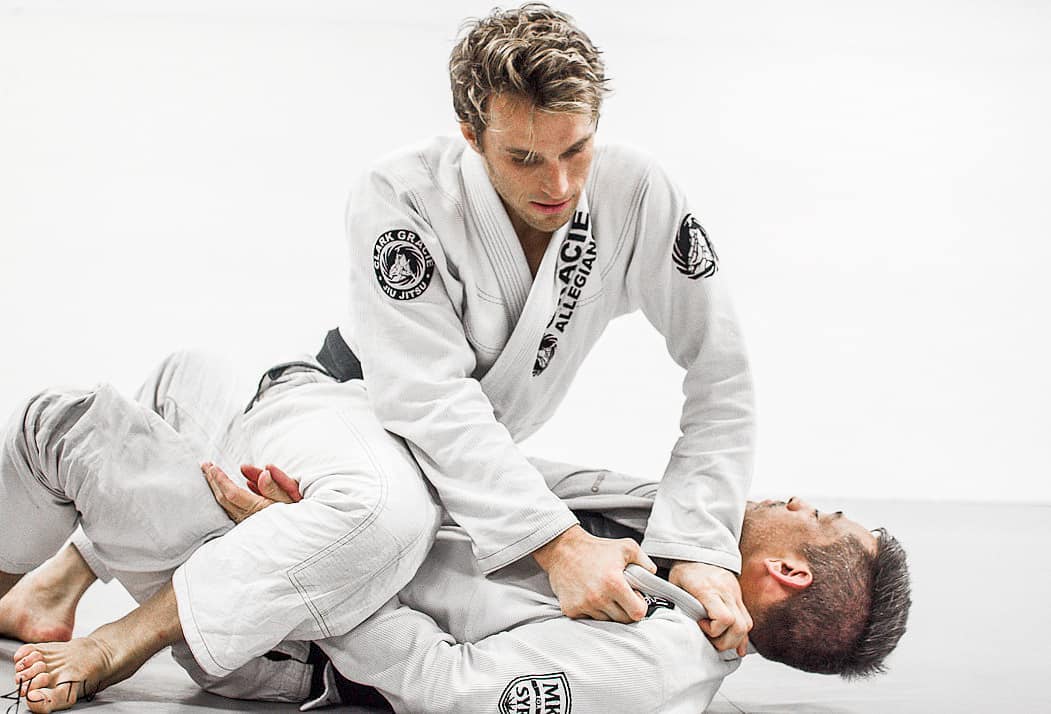 Carlos taught the art of style, skill, thought and technique. His style and success was not developed through brute strength and aggressive power but rather, formulated from an almost scientific process of maneuvering, patience, flexibility, diet, strength of mind, strength of will, and self control.
Clark earned his black belt under his father. Like his father, Clark practices and teaches techniques that rely on position and leverage. At our academy, we teach that small details are very important to get the full advantage of the technique.

Our instructors are hands-on teachers, often rolling with students of various ranks and skill levels. We teach philosophy, focusing on clearly explaining the principles of the techniques of Gracie Jiu Jitsu, in a way that people can understand. We then incorporate drills that help students internalize those techniques in order to use them in live situations.

Gracie Jiu Jitsu is built on self-discipline. Clark Gracie Jiu Jitsu Academy will help you reach your goals, teach you to work hard, and share skills that will last you a lifetime.

BJJ is one of the most effective forms of self-defense training, providing power to smaller individuals and creating a unique way to protect yourself without harming your opponent. Come see what all the hype is about!

Here at Clark Gracie Jiu Jitsu Academy, our community is like no other. We aim to create a safe space for our students – where mistakes are welcomed, growth is guaranteed, and instructors are bound to become mentors.

Between the distractions of social media and the demands of school and work, modern life can take a toll on one’s self confidence. By taking care of your health – both physical and mental – you’ll feel great about yourself!

At Clark Gracie Jiu Jitsu Academy, we create resilient martial artists that are strong in mind, body, and spirit. Our full-body workouts will provide you with the endurance, muscle gain, and the speed you need to succeed.

Don’t get us wrong, mastering a martial art is hard. But above everything else, it’s fun! 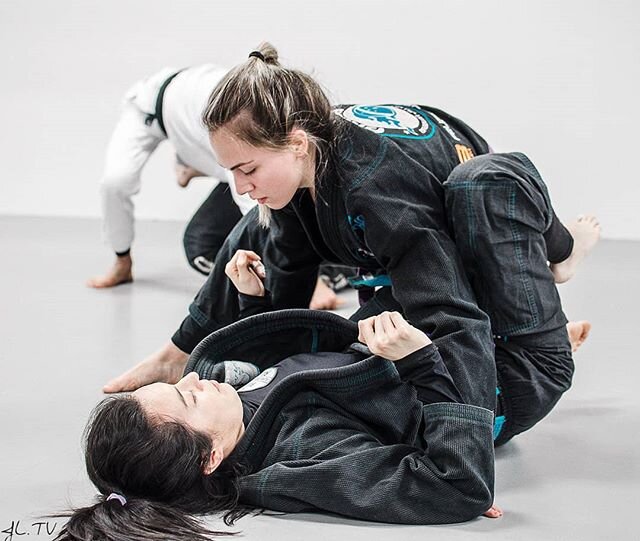 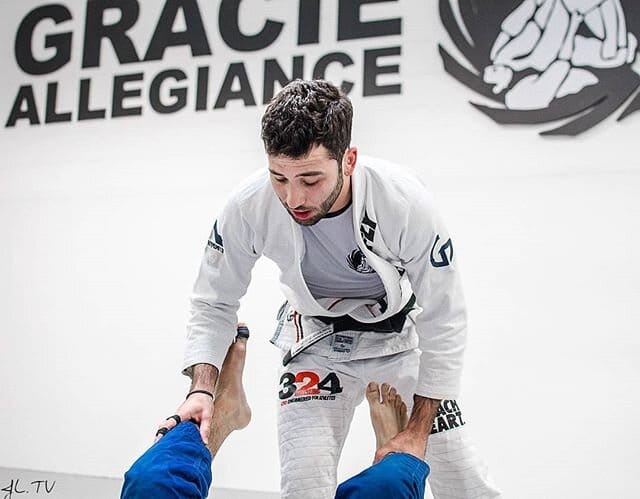 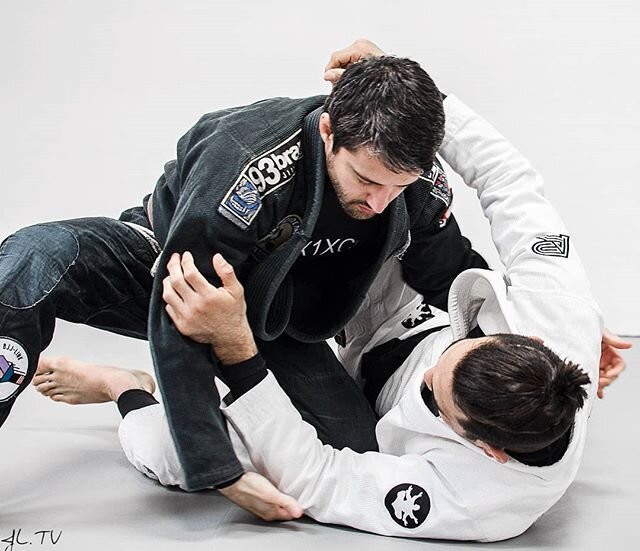 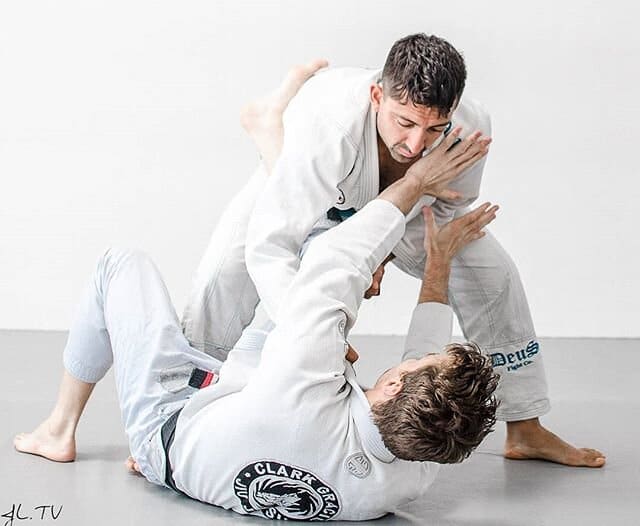